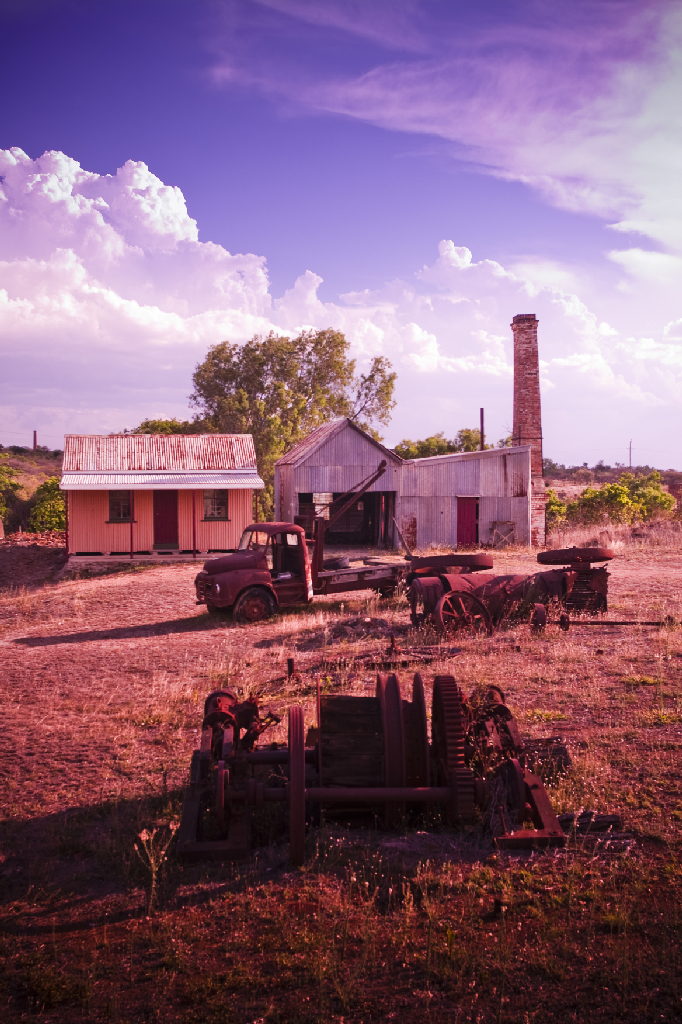 Well I thought I’d get round to editing some old photos from Australia that I’ve been meaning edit and get to work on for a long time. This was taken at the beautiful almost ghost town of Ravenswood where I have fond memories of the evening events. A  thunder storm rolled in later in the afternoon and I saw the biggest display of mother nature I have ever seen, with thunder and lightening passing right overhead over a period of 4 hours. I was taking cover in a shell of an empty barn. I got my camera out and started taking photos of the lightning rolling in from the distance. Ultimately I had to give up however as the rain got so hard and the wind picked up it was as if being at the front of a ship in stormy weather. After the storm had passed I returned to my tent to find it waterlogged. I decided that it would be wise to sleep somewhere else that evening and as I was walking down the road to find refuge elsewhere I almost stepped on a snake, the snake didn’t like this and promptly chased me. I did a very British thing and just walked a bit faster to escape it.